Homeopathy is a system of natural medicine where the aim is to strengthen the individual's body as a whole so that it can overcome a wide range of illnesses. This is different from the western medicine approach where by the illness is the focus, and the aim is to irradicate the illness so that the body can return to health. With a western medical doctor you may have one medicine for one complaint, and another medicine for another complaint. With age additional complains may arise and more medicines may be added to address the different complaints. With constitutional homeopathy a single natural medicine is taken to address the root underlying issue which allows the different complaints to arise, and as the body becomes stronger various illnesses tend to dissapear. Addressing illness from both angles can allow for even faster healing, because while western medicine is relieving the symptoms of the illness, your body is becoming stronger with natural homeopathic medicine, and the cause or reason you have the symptoms in the first place is being treated.

In cases where symptoms keep re-occuring when western medicine is stopped, homeopathy could be the answer to stop those symptoms re-occuring and can help prevent the illness from coming back. An example could be where somebody has eczema and they apply steroid creams or other ointments to the area which helps the eczema to heal. Once the eczema has healed the steroid cream is stopped and in a short period of time the eczema returns. Homeopathy addresses the source of the eczema and so works to prevent a re-occurance. Infact the success of homopathy with my daughter's extreeme eczema condition lead (which you can read about here) lead me to learn homeopathy. 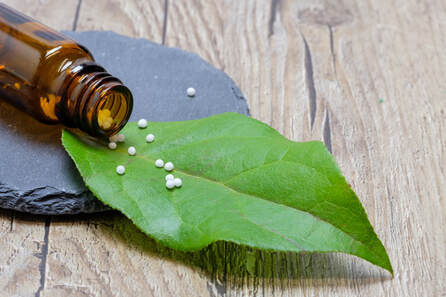 Homeopathy was developed by Samuel Hahnemann (1755-1843) and it's popularity peaked during the epidemics of the nineteenth century. Homoeopathy had great success in the treatment of acute diseases such as typhoid, typhus, cholera and scarlet fever which made it famous world-wide. Since then, Homoeopathy for many became the obvious choice because it was cheap, painless and effective.

According to author Julian Winston in the Treatment of Acute Epidemics...
‘One of the earliest tests of the homeopathic system was in the treatment
of Typhus Fever (spread by lice) in an 1813 epidemic which followed the
devastation of Napoleon's army marching through Germany to attack
Russia, followed by their retreat.  When the epidemic came through
Leipzig as the army pulled back from the east, Samuel Hahnemann, the
founder of homeopathy, was able to treat 180 cases of Typhus-- losing
but two.  This, at a time when the conventional treatments were having a
mortality rate of over 30 %’

Later.... ‘When Cholera finally struck Europe in 1831 the mortality rate (under
conventional treatment) was between 40% (Imperial Council of Russia)
to 80% (Osler's Practice of Medicine).  Out of five people who
contracted Cholera, two to four of them died under regular treatment.
Dr.  Quin, in London, reported the mortality in the ten homeopathic
hospitals in 1831-32 as 9%; Dr.  Roth, physician to the king of Bavaria,
reported that under homeopathic care the mortality was 7%; Admiral
Mordoinow of the Imperial Russian Council reported 10% mortality under
homeopathy; and Dr.  Wild, Allopathic editor of Dublin Quarterly
Journal, reported in Austria, the Allopathic (Western medicine) mortality was 66% and the
homeopathic mortality was 33% "and on account of this extraordinary
result, the law interdicting the practice of Homeopathy in Austria was
repealed.’

Since those early days western medicine has made huge advances and so became the number 1 medical system around the world, however the popularity of homeopathy remains, due to it's effectiveness, especially in Europe, USA, UK and India. Homeopathy is even included in the national health systems of a number of countries including Brazil, Chile, India, Mexico, Pakistan, Switzerland.

In more recent times there have been many modern evidence based studies done on homeopathy, including Triple Blind Randomised Placebo-Controlled Trial, Systematic Reviews and Meta Analysis, that stand up to modern research standards. In 2010, there had been 299 studies published in 114 medical journals (92 integrative, 9 homeopathy and 13 CAM journals) including 11 meta-analysis, 8 systematic reviews including 1 cochrane review (out of approximately 20 systematic reviews published) and 81 RCT (68 DBRPCT + 2 SBRPCT + 6 DBRCT + 1 RPCT + 4 RCT) out of approx 225 RCT published) in evidence of homoeopathy to produce significant to substantial health benefits in a wide array of health conditions. 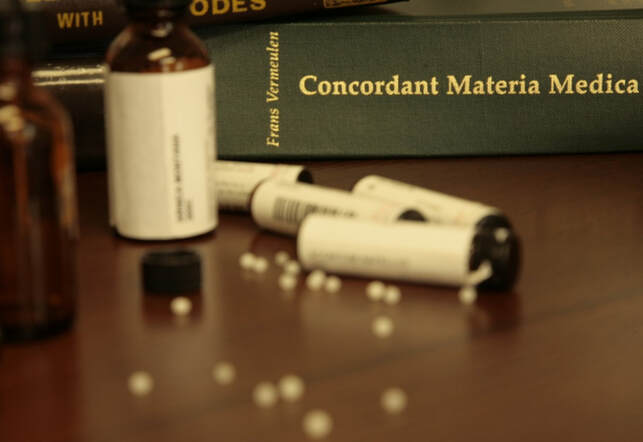